Rabbi Matondo has been nominated for the Ebony Shoe!

Rabbi Matondo (21) is one of the five nominees for the Ebony Shoe, awarded annually to the best player from Africa or of African descent in the Jupiler Pro League.

In addition to Matondo, Tarik Tissoudali and Michael Ngadeu (both of KAA Gent), Paul Onuachu (KRC Genk) and Joshua Zirkzee (RSC Anderlecht) have also been nominated. The winner will be announced on May 19 at 19:00. If Rabbi manages to win the award, he would be the first Cercle Brugge player ever to take home the trophy. A jury consisting of the top flight managers, the national team coach, sports journalists and an honorary jury chaired by Georges Heylens will determine the ultimate winner. 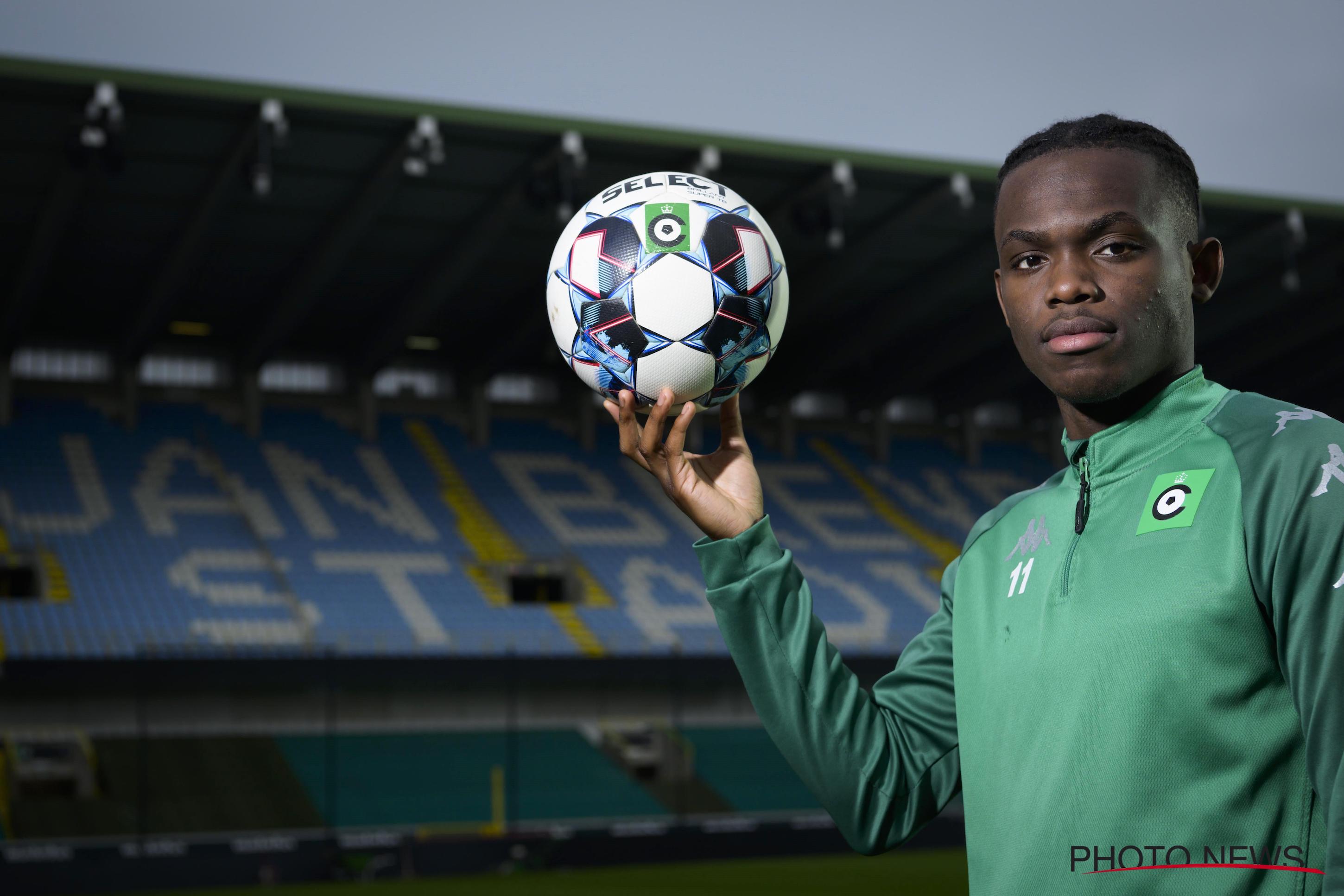 After a good holiday, 5 Cercle players are on international duty starting next week. Nations League football is on the schedule for Utkus (Lithuania), Matondo (Wales) and Hotic (Bosnia), while Denkey will be in action in the Africa Cup of Nations qualifiers. Qualifying matches are also on the agenda for for Daland as the U21s of Norway will try to qualify for the European Championship. An overview: 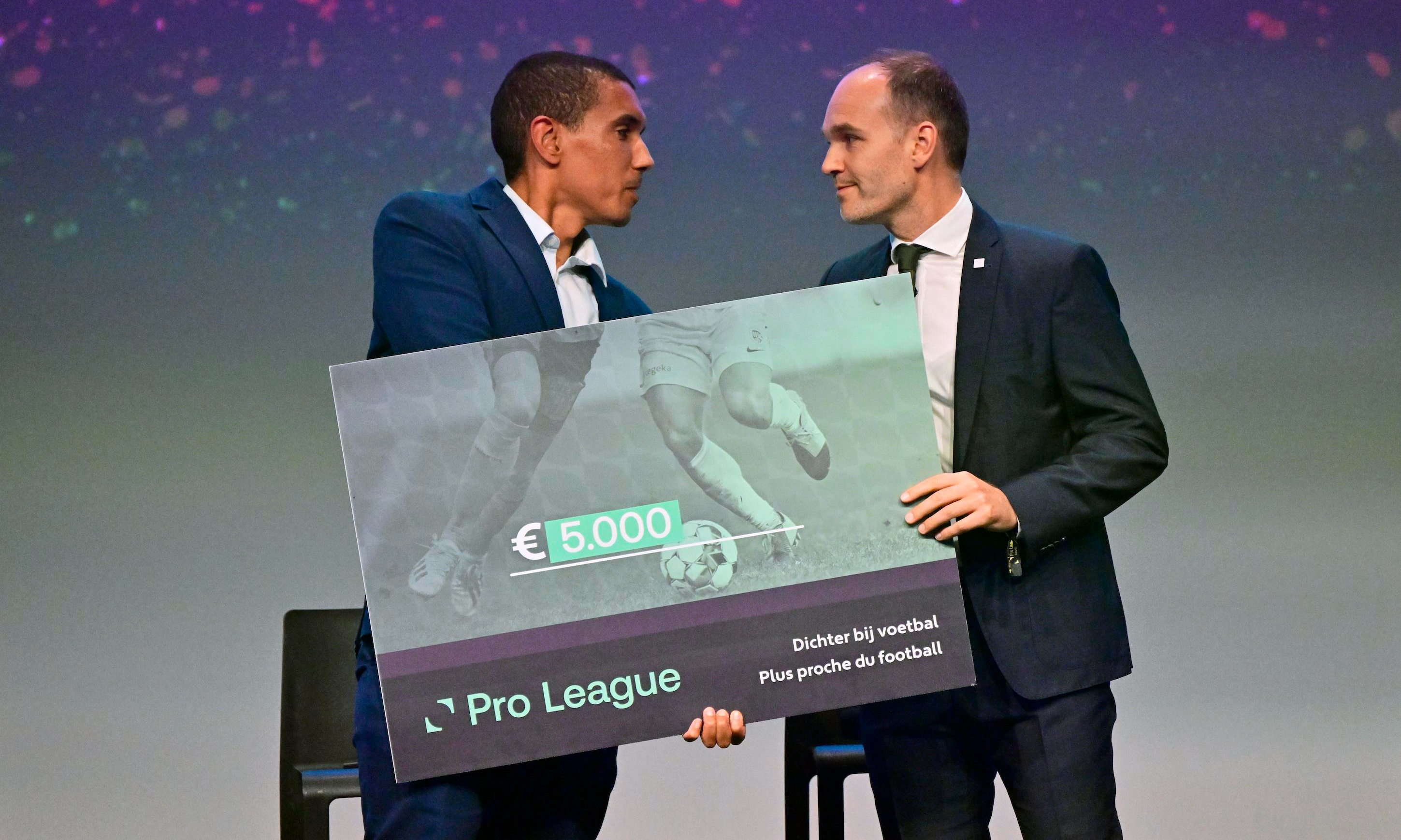 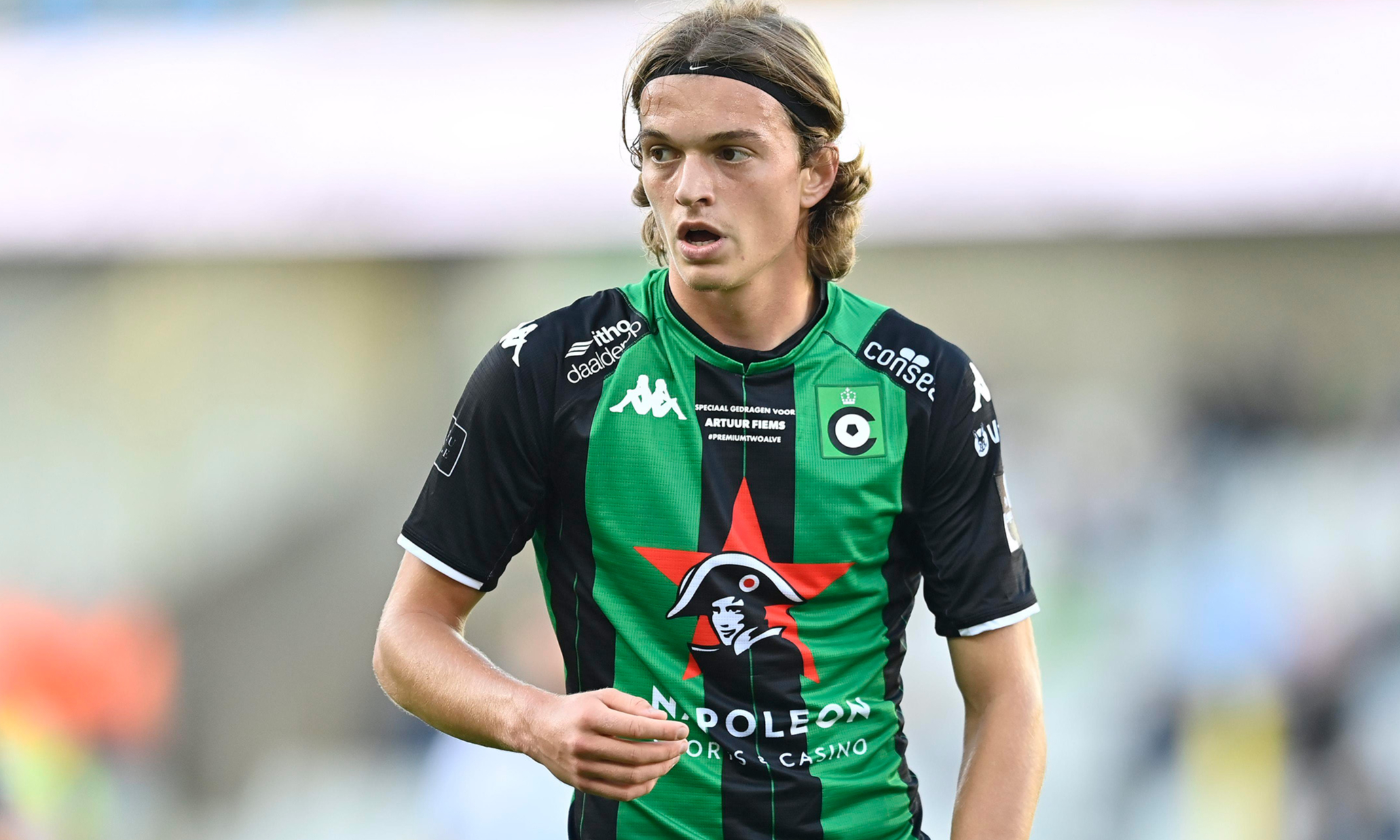 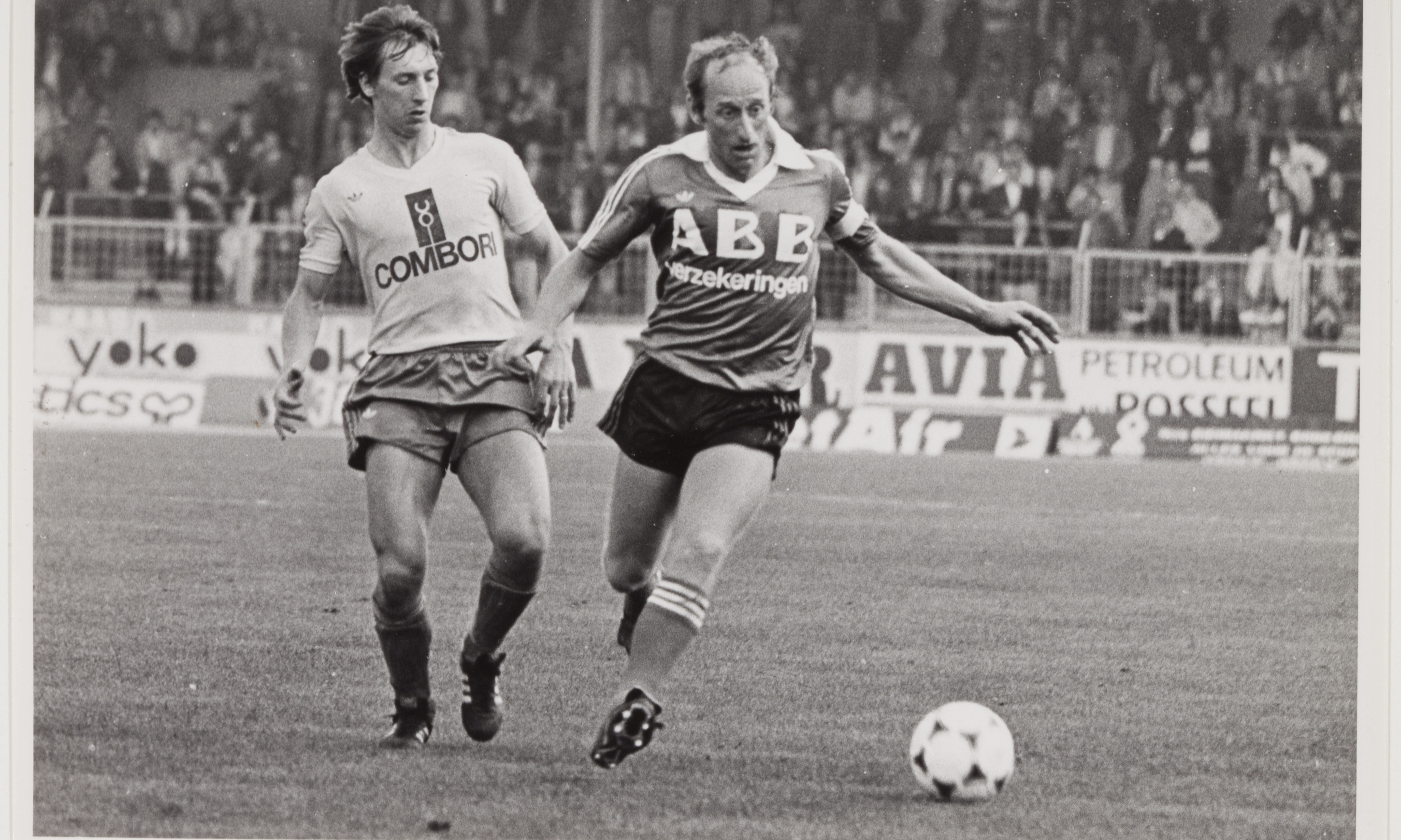 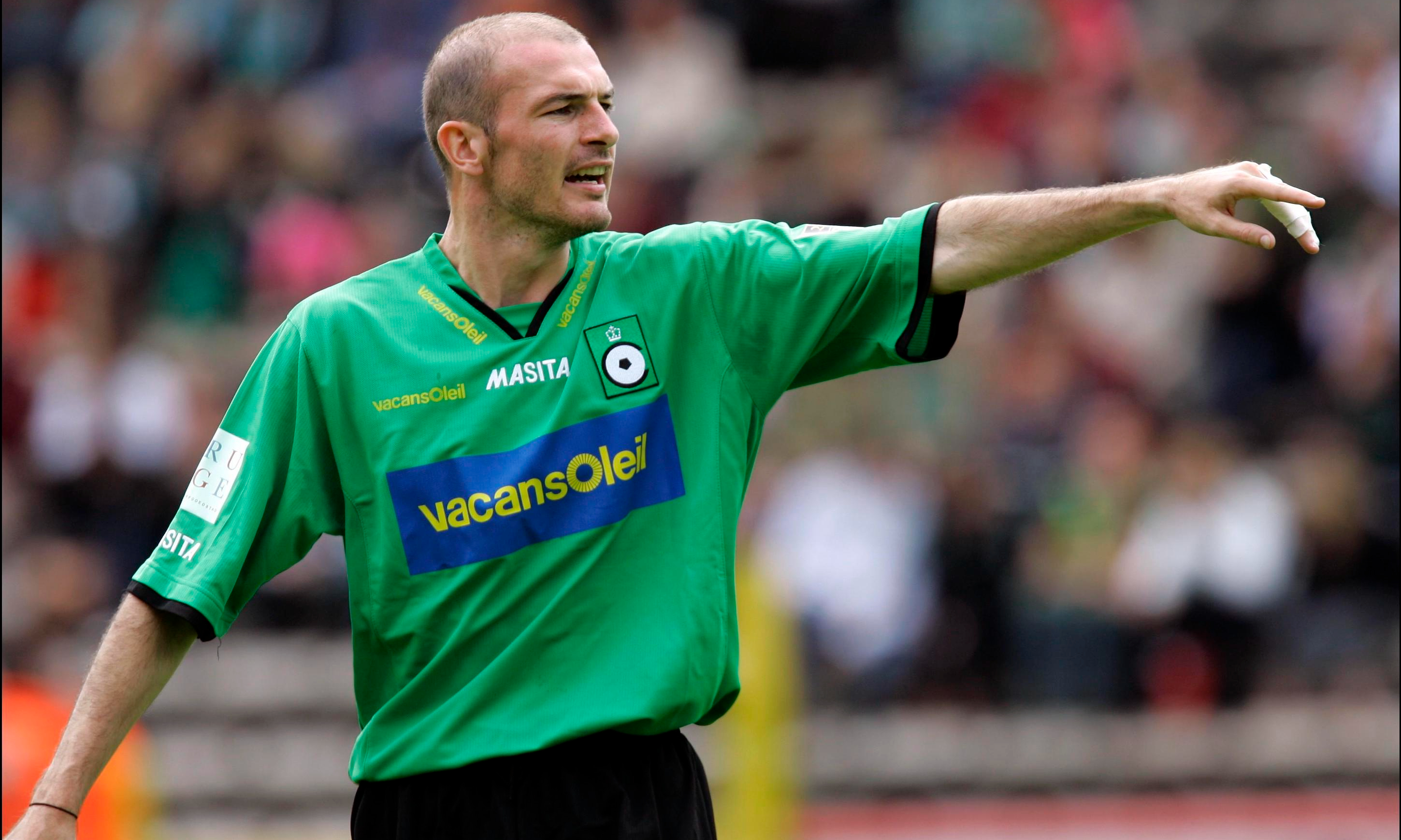